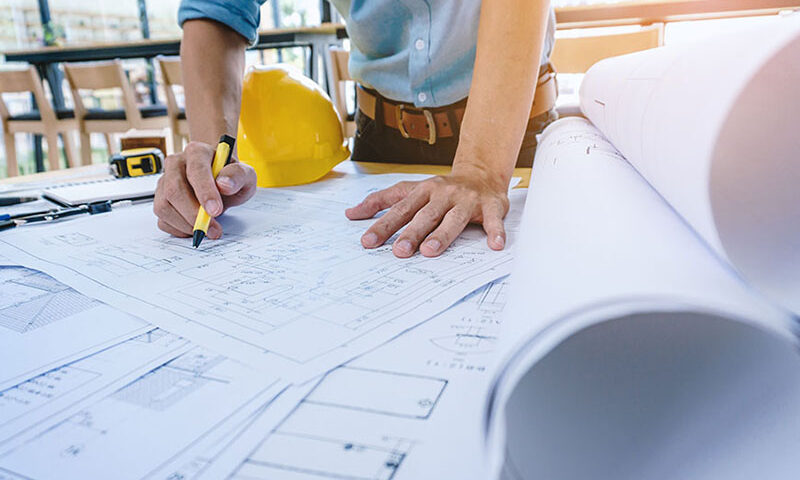 A structural consultant plays a very important role in shaping everything around us; the buildings we live in, the bridges & roads we drive on, schools, hospitals, offices, airports, stations, ports, power plants, industries, dams & canals.

A structural consultant not only designs all of the above but he or she is also entrusted with the job of ensuring that these structures are built safely.

A much higher percentage of buildings in India are now engineered prior to construction compared to about a century ago. However there is still a lot of non-engineered construction taking place in India, especially in smaller cities. Obviously such structures which are constructed based on a contractors discretion are much more susceptible to damage in seismic events.

It is ironical that many structural consultants from India, including Capstone are engaged by clients from abroad to carry out structural engineering of their buildings even when so many buildings in India are being constructed without proper design.

Hence concrete efforts are required to increase the general awareness about the importance and role of structural consultants in India.