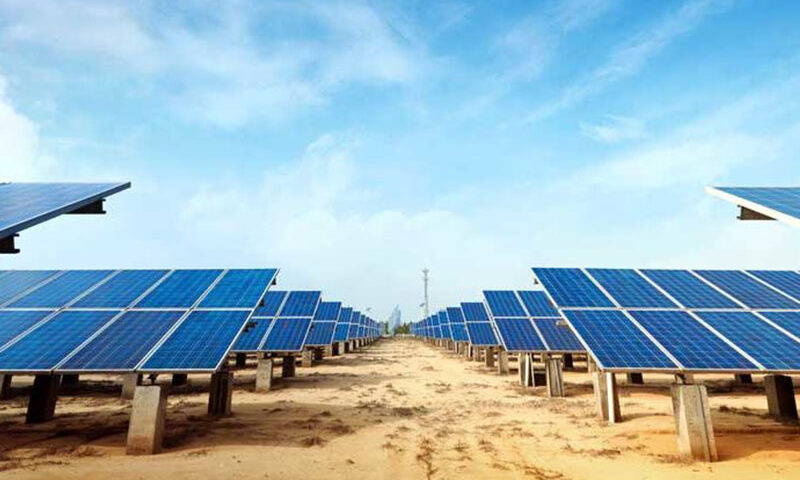 Two major types of solar projects are currently being undertaken in India. These are ground mounted projects which generally run into MW and rooftop projects which are of smaller capacity.

Other specialized types of projects such as panels on top of irrigation canal are also being designed. Such projects have been put over Narmada Canal in Gujarat and over Almatti canal in Karnataka. The canal top project at Almatti was designed by Capstone. The canal Refer to Solar project page of our website for details on more solar structure design carried out by us.

Design of module mounting structures for solar panels is a constantly evolving field. In the last few years usage of newer materials such as higher grade cold formed steel, galvalume and custom made sections has reduced the weight of the structures drastically. Further newer techniques such as using guy wires to mount solar panels is now being undertaken in European countries and has also been introduced in India by Capstone for both ground mounted and rooftop projects. These types of structures will further reduce the civil & structural cost component of solar projects.

Another important aspect in the design of solar structures is the pile foundations. Design is being carried out with the use of screw piles, rock anchors and ramming type of foundations amongst others. This not only leads to savings in the cost of foundations but also reduces the plant setting up time which is a big constraint for solar companies.

With cost of solar panels also coming down in addition to the structure cost, the breakeven period on investment in solar projects has also reduced considerably over the years.